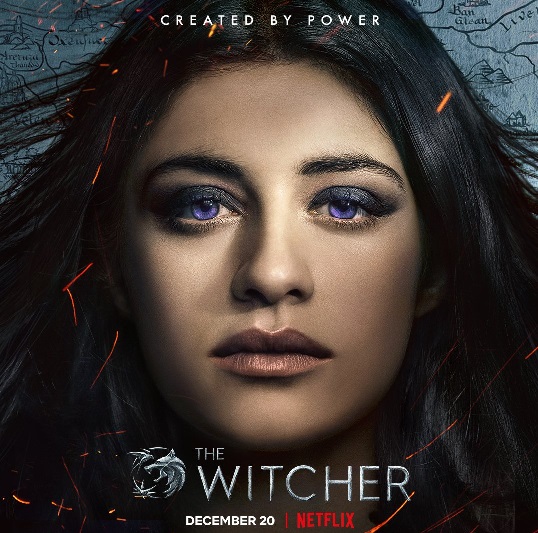 So I went into this show thinking I'd dislike it but was willing to try. The first game is eh. I like plot-driven games, and The Witcher was more meandering than anything and, at times, ridiculously gross/sexist. However, I loved this show. The first episode was decent, but episode two onwards had me hooked. Hooked enough, I am now playing the second game (it's much better) and am on a waitlist for the books at the library. Despite being the titular character, Geralt, the witcher, is more like a side character. The real story is about Ciri and Yennefer. No matter what the critics say, this show is worth it.